Don McLean sat down and performed a private and intimate acoustic version of "Vincent (Starry Starry Night)" which is featured prominently on his ever famous American Pie album, celebrating its 50th anniversary of release. "American Pie" topped the Billboard chart on January 15 of 1972 and stayed for four weeks! Vincent is a song held closely to Don's catalogue, inspired by reading through a Vincent Van Gogh book in school - he set down to get into the troubled mindset of a very complicated man to make sense of it all. We were so happy to host Don for this very special session.

Frida Immersive Coming to You! 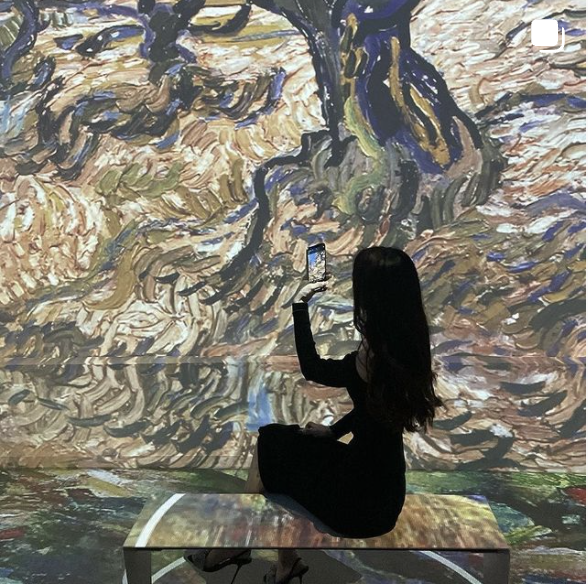 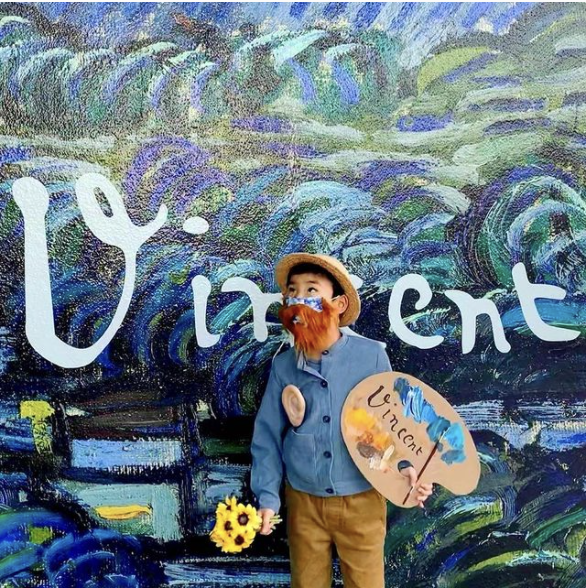 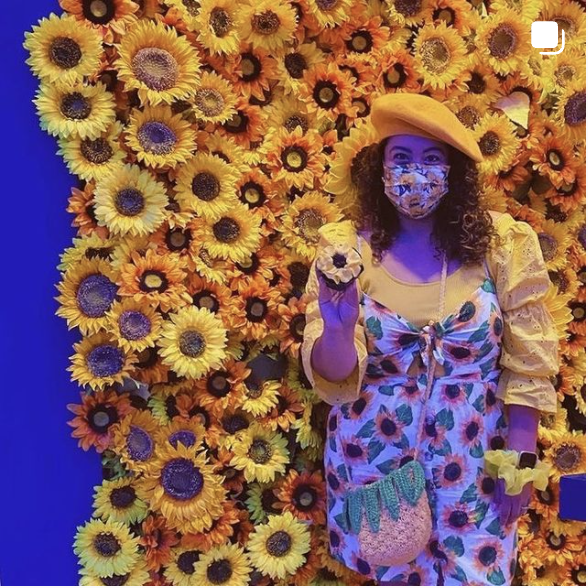 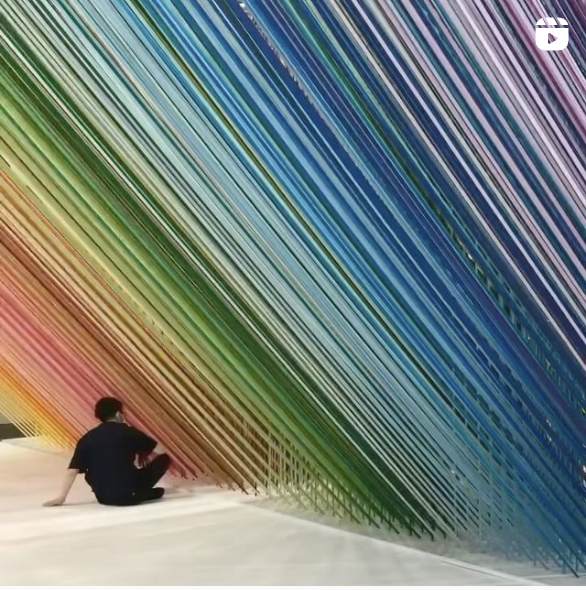 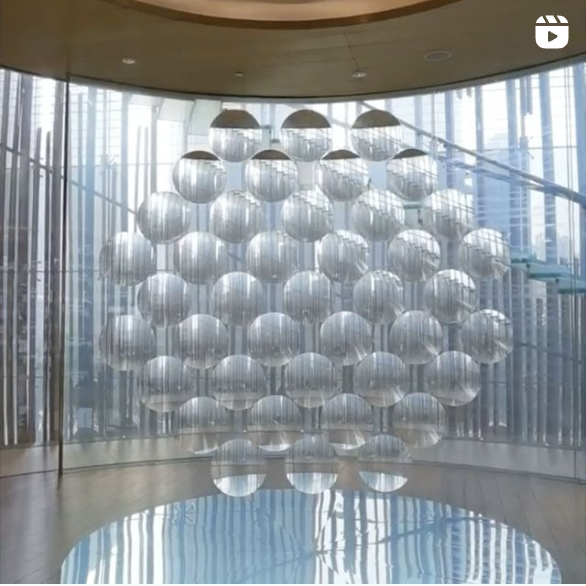 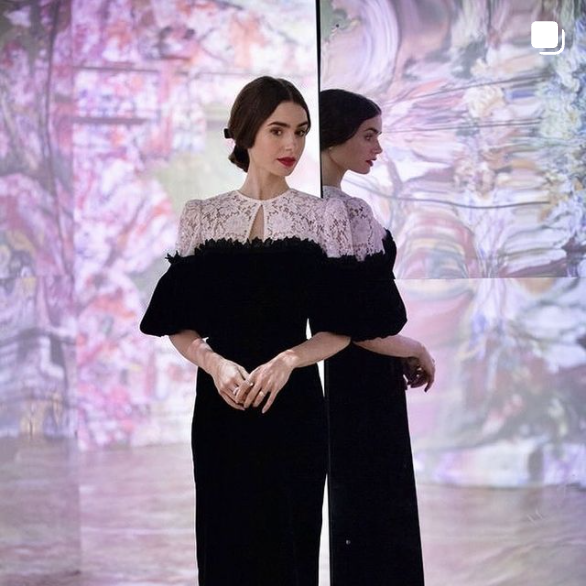